William Ellis needed Food Tech Rooms that would inspire the next generation of chefs. After completing the Food Tech Refurbishments we managed to provide them with the complete service.

We were approached by William Ellis, a medium sized school based in Camden, London that have a knack for inspiring their students with their distinctive, dynamic and diverse direction which aims to serve the educational needs of young people within their local community. Creating the food tech refurbishments for William Ellis was a great project. With the space and a rough idea, they needed a company like BrookhouseUK to forge their vision from an ember, to a flame and after consulting with their Project Manager Eddie, the wheels were turning.

We were advised that they’d like to expand upon the culinary abilities of the school. After consultation with William Ellis and our design team we reached a clear verdict; we were to create a safe place where the ‘Sous’ and ‘Chef De Partie’ to be can learn the intricacies of the culinary industry. For the future Blumenthals, Pierre Whites and the Ramseys who aspire to become masters of fine dining.

With the concept determined and the designs agreed, we were able to leave the staff of William Ellis in the more than capable hands of Eddie who ably guided the project through to a successful outcome.

Our solution was to create the ideal practical cooking environment that embodies all aspects of cooking, from safely learning different types of cuts, to learning advanced global cuisine. With the resources available to teachers now we have no doubt that the staff at William Ellis will be able to captivate, engage and inspire these students to learn what it means to work in the culinary industry.

BrookhouseUK were able to accomodate these demanding needs and work to make sure that the classroom is ready for the pupils. 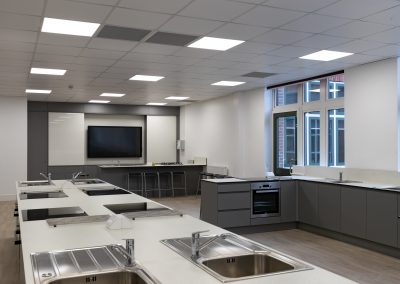 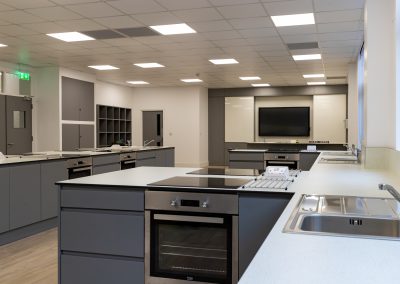 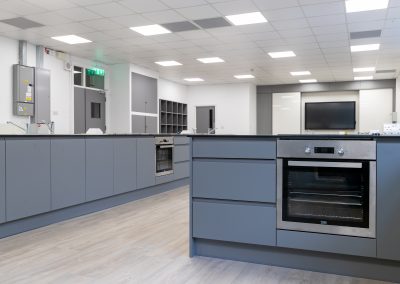 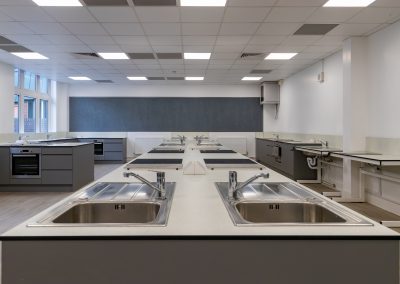 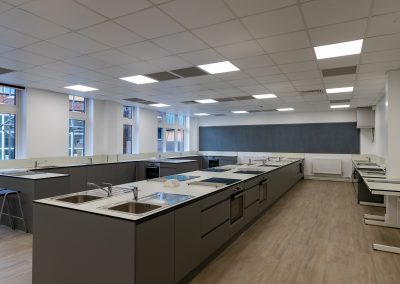 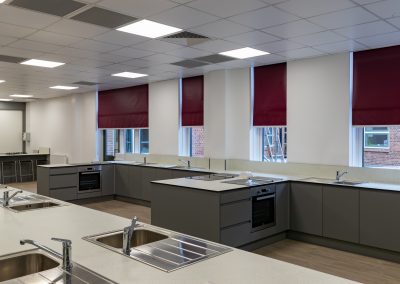 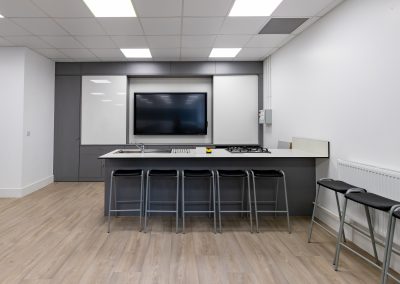 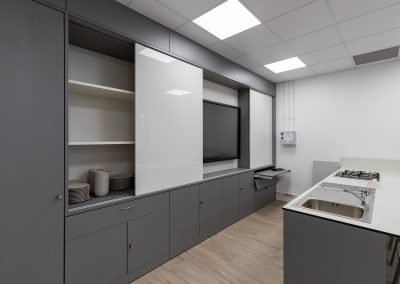 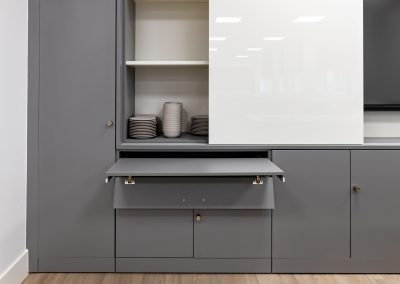 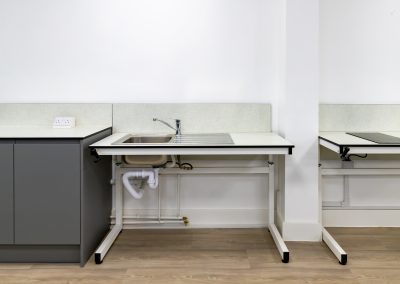 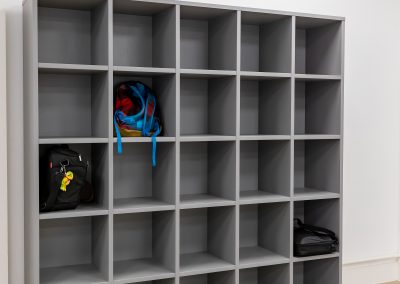 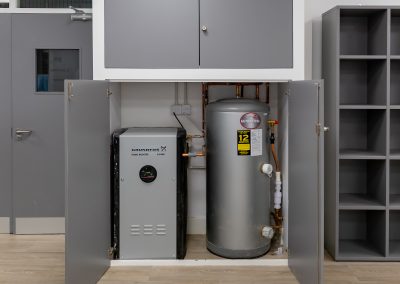 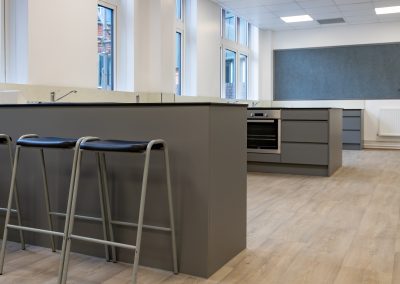 Looking for a little space identity?

We receive many messages daily and we will endeavour to answer each and every one of them. With that being said, we are the leaders in Spatial Design and often will take up to 48 hours to receive a response from us.

With over 40 years of experience, we’ve designed and inspired hundreds of spaces in London and the surrounding cities, changing the environments of thousands of people daily.

© 2019 Brookhouse UK, trading as Harrow Business Services. All rights reserved. Part of the Half Moon Group.