Bourne & Ewell Council approached us for washroom refurbishment for their mens, and ladies washrooms in their headquarters in Epsom.

Bourne Hall approached us to refurbish their mens and ladies washrooms as they felt they needed a refresh and wanted to see the difference that we could make to their current washrooms. After stripping the current washrooms, we began to design and build the space from the ground up, adopting a minimalistic yet stylish approach that doesn’t hinder the washrooms’ functionality.

Bourne Hall is a popular location and the washroom refurbishment project is going to be attended by plenty of people daily, so it was important that it was easy to maintain, yet functional at every hour of the day, adopting for easy to refill dispensers,  automatic stainless steel taps, and refillable BlueOcean toilet roll dispensers.

We worked very, very closely with the facilities managers at Bourne Hall to make sure that we delivered the perfect project that we had promised, making sure that it met every requirement, including a speedy delivery.

‘Brookhouse has refurbished public conveniences at Bourne Hall Pavilion, Ewell. We were impressed with the produced design and the fact that completed work was even better that on a CGI proposal. Moreover, the quality was good and the project was completed right first time without any outstanding items. We would like also to highlight that the work was programmed excellently by avoiding noisy and inconvenient works during working hours which ultimately relieved us from possible complaints and reduced inconvenience. And most importantly, the work has been completed under the budget which allowed us to achieve our financial targets for savings this year’ 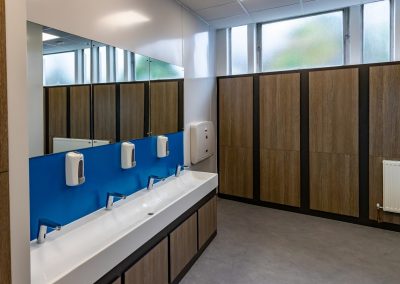 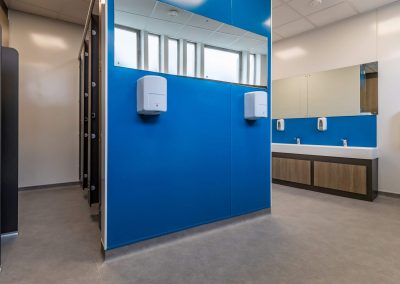 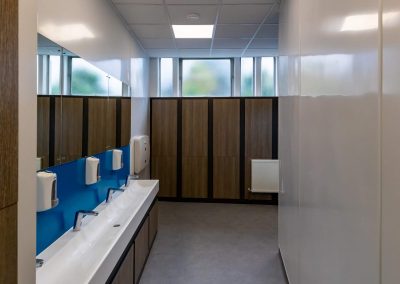 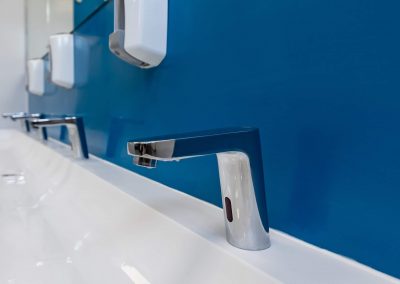 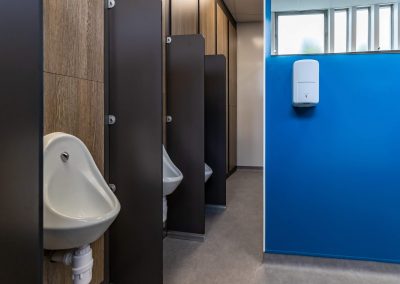 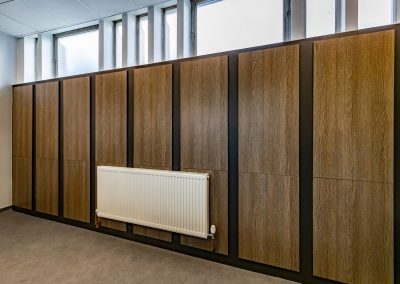 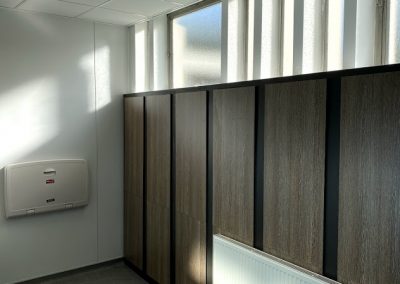 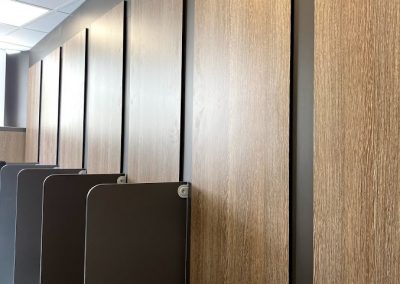 Looking for a little space identity?

We receive many messages daily and we will endeavour to answer each and every one of them. With that being said, we are the leaders in Spatial Design and often will take up to 48 hours to receive a response from us.

With over 40 years of experience, we’ve designed and inspired hundreds of spaces in London and the surrounding cities, changing the environments of thousands of people daily.

© 2020 Brookhouse UK, trading as Harrow Business Services. All rights reserved. Part of the Half Moon Group.